Etruscan Necropolis is located about 12 km far from Europing Camping Village and it is a vivid evidence of the the Etruscan civilization settlement in the north area of Lazio region from IX sec. To I sec b.C. The Necropolis of Monterozzi is heritage of Unesco since 2004.
The Acropolis located on Pian della Civita and best known as “Ara della Regina” was the living heart of the ancient Tarkna and it is one of the most important archaeological find. This temple was used for rites and prayers by the Etruscans.
Monterozzi Necropolis is very famous for its 200 tombs, many of them are painted that represent various themes as death, religious beliefs and everyday life scenes.
The most part of the objects discovered in the tombs are now visible in the Etruscan national museum located in the historical centre of Tarquinia. 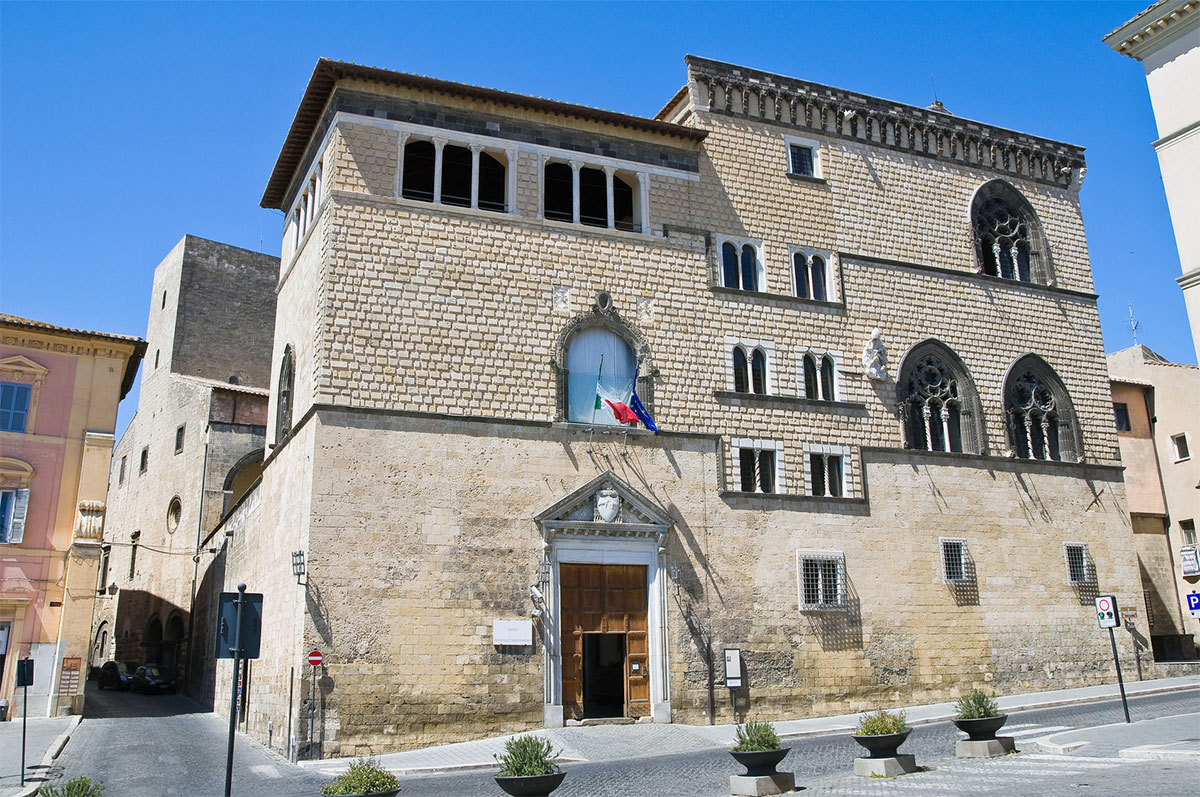 This necropolis is about 50 km away from Europing Camping Village and it is the most widespread necropolis of the Mediterranean Area. In its Etruscan tombs it is possible to see the different burial styles used between IX sec. and III sec. b.C.
The artifacts found in this Necropolis are exhibited in the National Etruscan Museum of Villa Giulia in Rome. Starting from 2004 the Necropolis was declared heritage of Unesco. 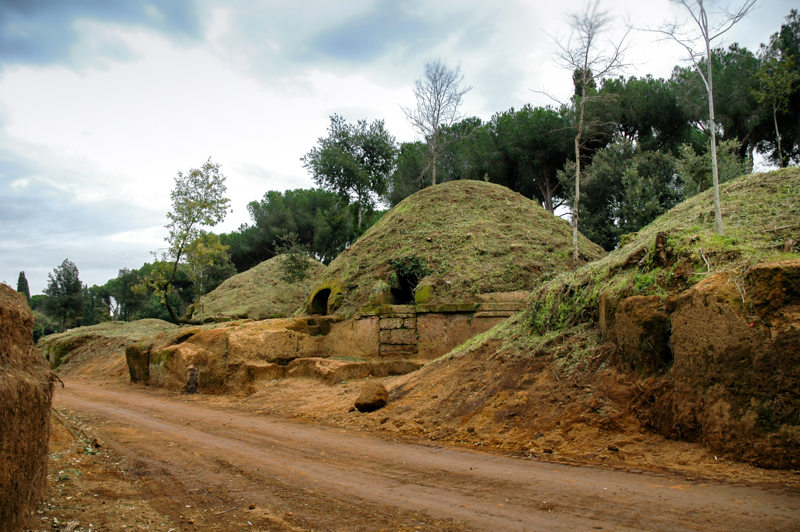 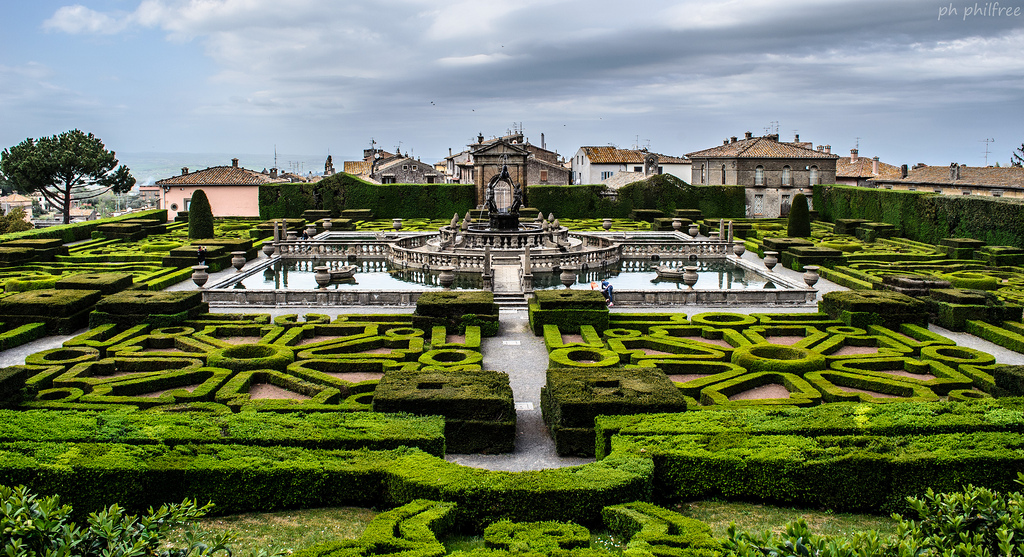 Viterbo is the provincial capital of northern Lazio and it is the most wide medieval historical centre of Europe. Viterbo is famous for The Macchina of Santa Rosa a 30-metre-high (98 ft) tower, which is rebuilt about every 5 years, in honor of Saint Rose of Viterbo, the patron saint of the city of Viterbo, Italy. Every year on the evening of 3 September 100 men called “Facchini di Santa Rosa” (porters of Saint Rose) hoist the Macchina – weighing about 11,000 pounds (5,000 kg) – and carry it through the very narrow streets and squares of the medieval town centre. It is best known for being the seat of the papacy for two decades during the 13th century and for hosting the longest papal election (or conclave) in the history of the Catholic Church during this time, lasting nearly three years. Few kilometres away from Viterbo you can visit Villa Lante a Mannerist garden of surprise in Bagnaia, Viterbo, central Italy, attributed to Jacopo Barozzi da Vignola) and elected in 2011 “ The most beautiful park of Italy”

Park of the Monsters of Bomarzo and Tower of Chia

The Sacro Bosco (“Sacred Grove”) colloquially called Park of the Monsters (Parco dei Mostri in Italian), also named Garden of Bomarzo, is a Mannerist monumental complex located in Bomarzo, in the province of Viterbo, in northern Lazio, Italy.The garden was created during the 16th century. Situated in a wooded valley bottom beneath the castle of Orsini, it is populated by grotesque sculptures and small buildings located among the natural vegetation.
Few km away from Bomarzo you can visit The Chia Tower known also as Pasolini Tower that during the XIII sec A.C. had a sighting, defence and signalling function.
The famous Italian film director Pasolini loved and bought it in 1970. 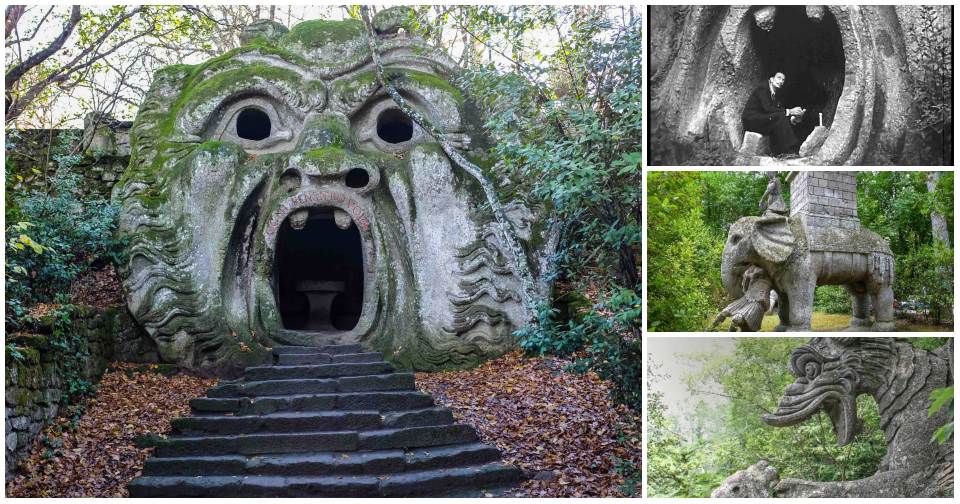 Civita di Bagnoregio is a town in the Province of Viterbo in central Italy, a suburb of the comune of Bagnoregio. It is about 120 kilometres (75 mi) north of Rome. The only access is a footbridge from the nearby town, with a toll introduced in 2013. Due to the toll, communal taxes were abolished in Civita and nearby Bagnoregio. Civita is one of the most beautiful villages in Italy, famously known as ‘the dying city’.

The Tarot Garden (Italian: Il Giardino dei Tarocchi, French: Le Jardin des Tarots) is a sculpture garden based on the esoteric tarot, created by the French-American artist Niki de Saint Phalle (1930–2002) in Pescia Fiorentina, località Garavicchio, in the municipality of Capalbio, province of Grosseto, Tuscany, Italy. The park was opened to the public in 1998.
Niki de Saint Phalle, inspired by Antoni Gaudí´s Parc Güell in Barcelona, and Parco dei Mostri in Bomarzo, as well as Palais Idéal by Ferdinand Cheval, and Watts Towers by Simon Rodia, decided to make something similar in design for her monumental sculpture park based on the Tarot. In 1979, she acquired some land on top of an Etruscan ruin in Garavicchio, Tuscany, about 100 kilometres (62 mi) north-west of Rome along the coast. There she built the Giardino dei Tarocchi, containing twenty-two monumental figures representing her idea of the greater Mysteries of the Tarot, constructed of reinforced concrete and covered with mirrors and ceramic mosaic. Some of the larger sculptural figures can be walked through; the artist herself lived inside the sphinx-like Empress for several years during the construction of the garden. 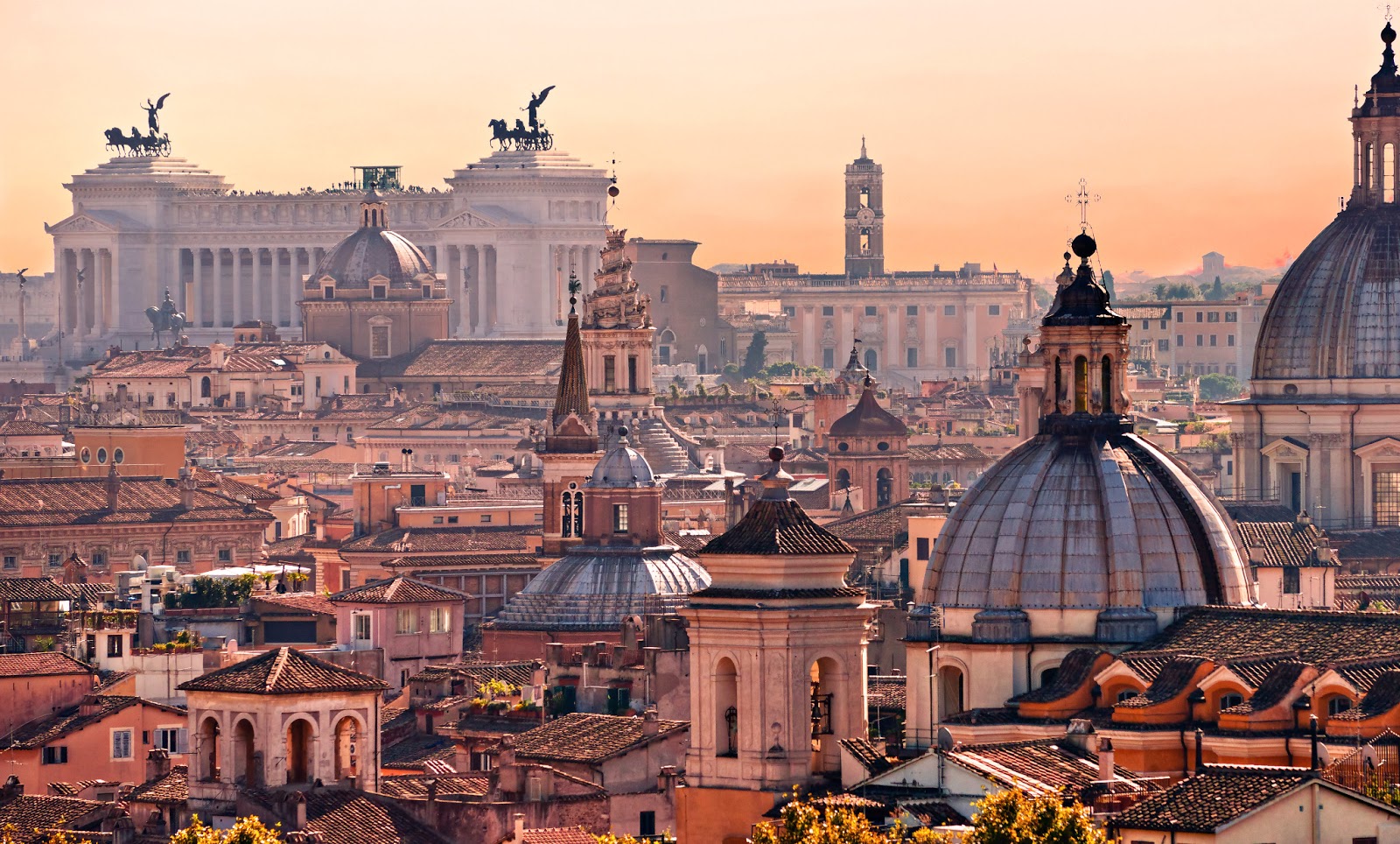 Rome also called “The Eternal City”is the capital city of Italy and its building dates back to about 3000 years ago. The power of Roman Empire is reflected by the several ancient buildings all around the city: The Colisseum, the Circo Massimo, the Fori imperiali are evidence of how Rome is an open air museum that the tourist can discover having a walk around the streets of the city.
The Vatican City is a must to visit once you are in Rome, the heart of the Catholic Church with the Cappella Sistina, Vatican Museum and San Pietro cathedral.